Employees at Facebook forgot where they kept meta data at 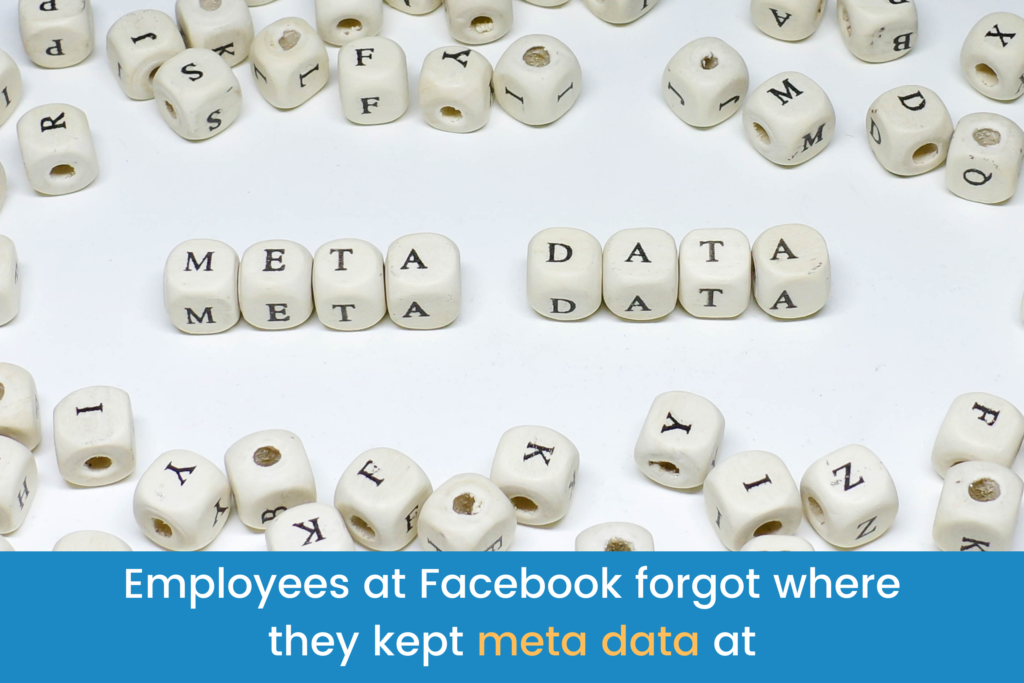 Employees at Facebook forgot where they kept meta data at! The most ridiculous answer given by the company to hide we don’t know what!

Employees at Facebook forgot where they kept meta data at

Meta Inc formally known as Facebook recently in an interview in a hearing said that they don’t remember where they have kept user’s meta data! Furthermore, upon asking clarification on exact location of personal data storage file, the Facebook engineering director Eugene Zarashaw replied back with a tricky answer, “I don’t believe there’s a single person who could answer that question!” Adding to that, an authority in the hearing questioned about the process of tracking meta data linked to every individual’s account then again, the director replied in a same tone saying. ““It would take multiple teams on the ad side to track down exactly the — where the data flows. I would be surprised if there’s even a single person that can answer that narrow question conclusively.” As seen from many years, the focus of the hearing in on the meta data which is being illegally manipulated by the Facebook through its social networking Monopoly. The question of security has increased since Meta acquired Instagram as well as WhatsApp.

Did they really forget about the location of meta data?

Well, this is a most immature answer given by the world’s famous social networking company. There’s a simple logic, if someone is really conducting illegal activities to steal personal data they will definitely answer in such ways. Which big company in the world forgets the location of such valuable information? If so, people around the world are saying then why to run Facebook at all? Even the basics of user’s privacy of security are not being followed and more to that, being asked about the location of such data, company is denying the reality by providing childlike answers.

Having a existence on social media now a days is important for social purposes! But people today are literally posting all the personal information and creating security questions! It is not just Facebook who has no idea about its meta data but there are other applications who steal your data on the back and sell it to such big corporations! Today, we praise digital marketing, but it has the most dangerous dark side. Who knows digital attacks can ruin anyone’s life! To be honest, social media networking is appropriate to a limited purpose apart from that, what is personal should be kept personal! 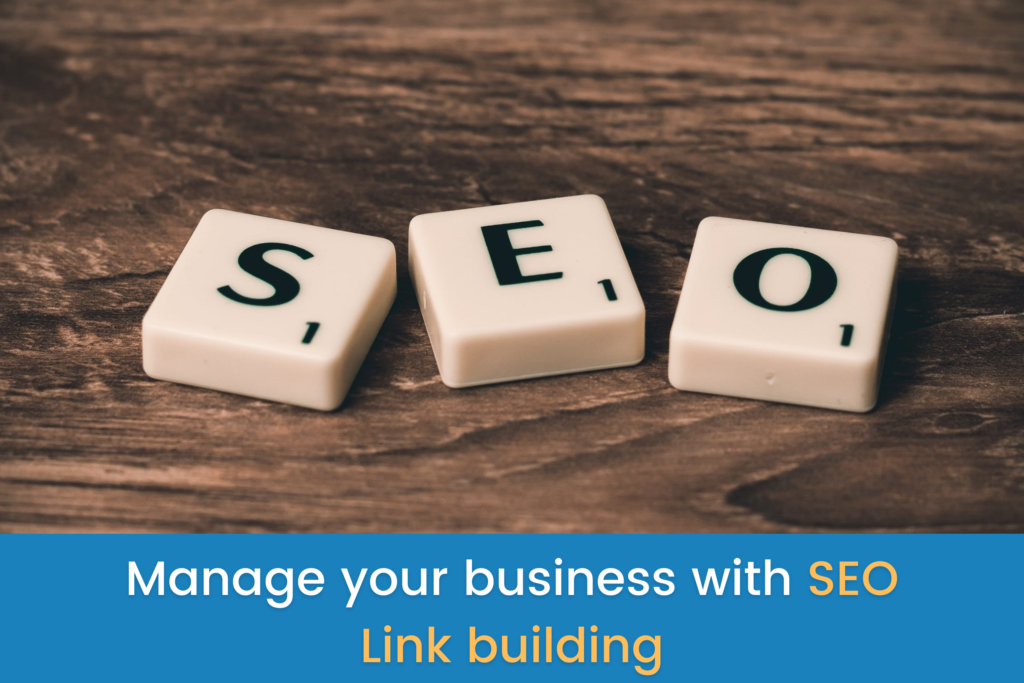 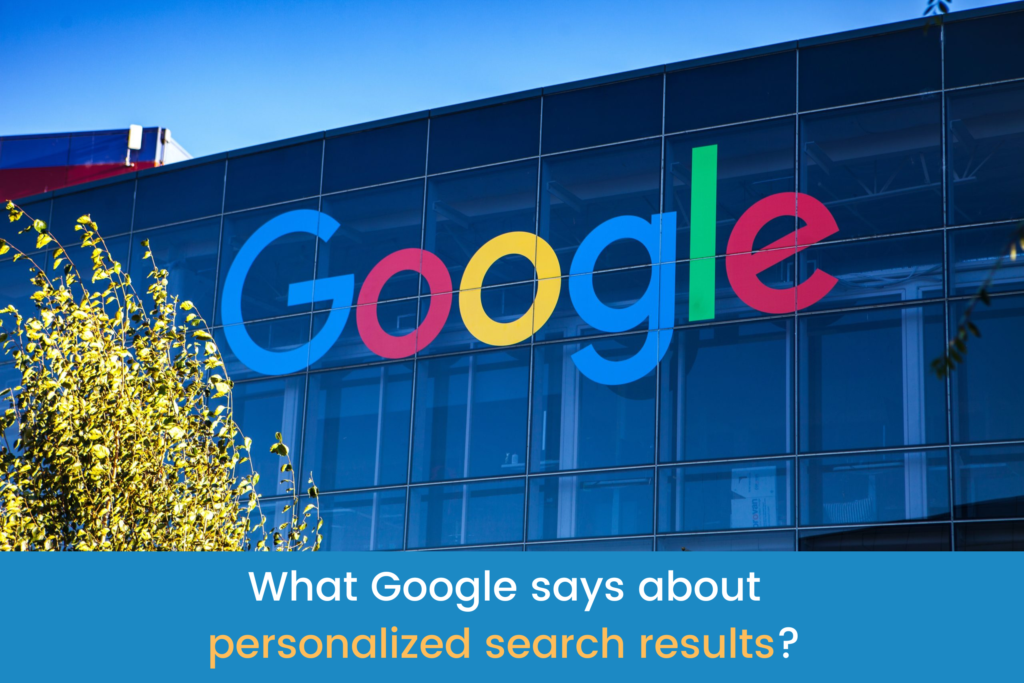 What does Google say about personalized search results? 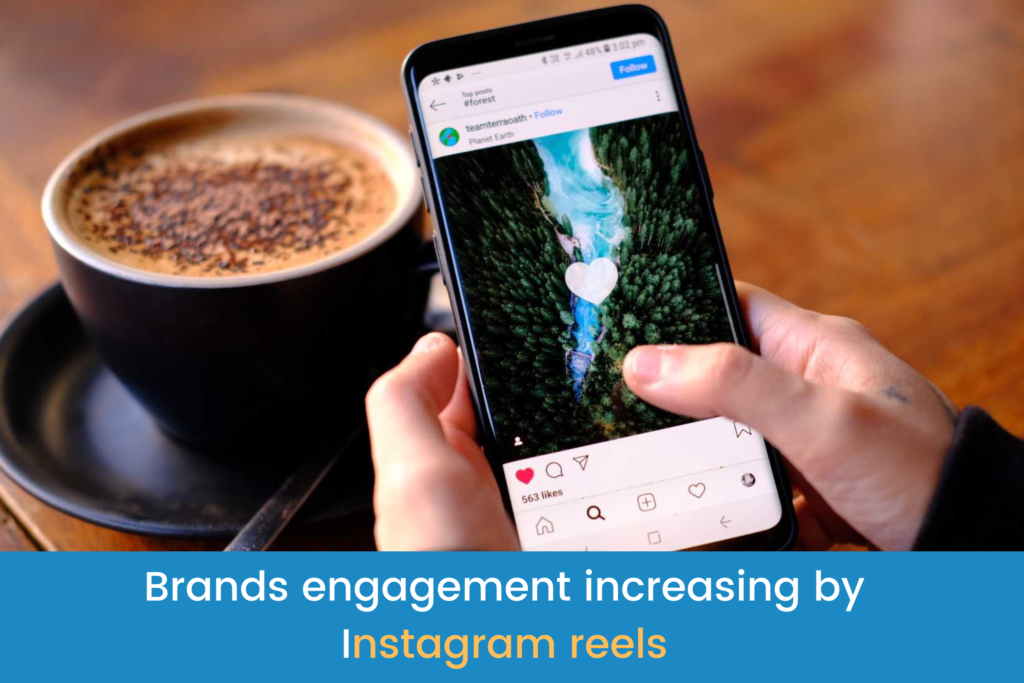 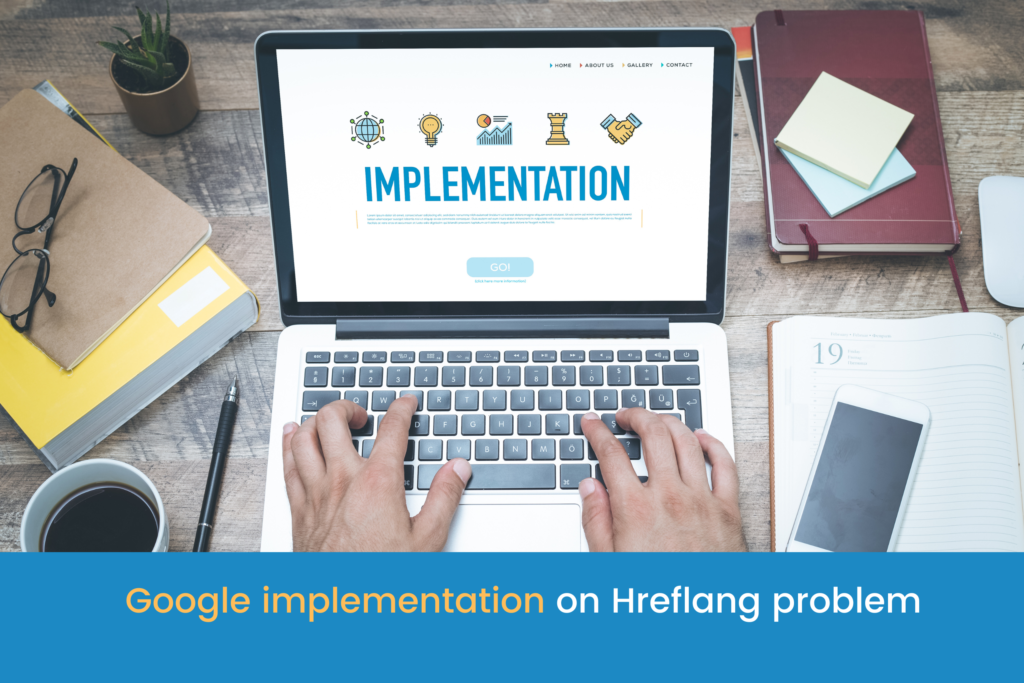