Here’s How Social Networks Responded To The Ukraine Crisis. 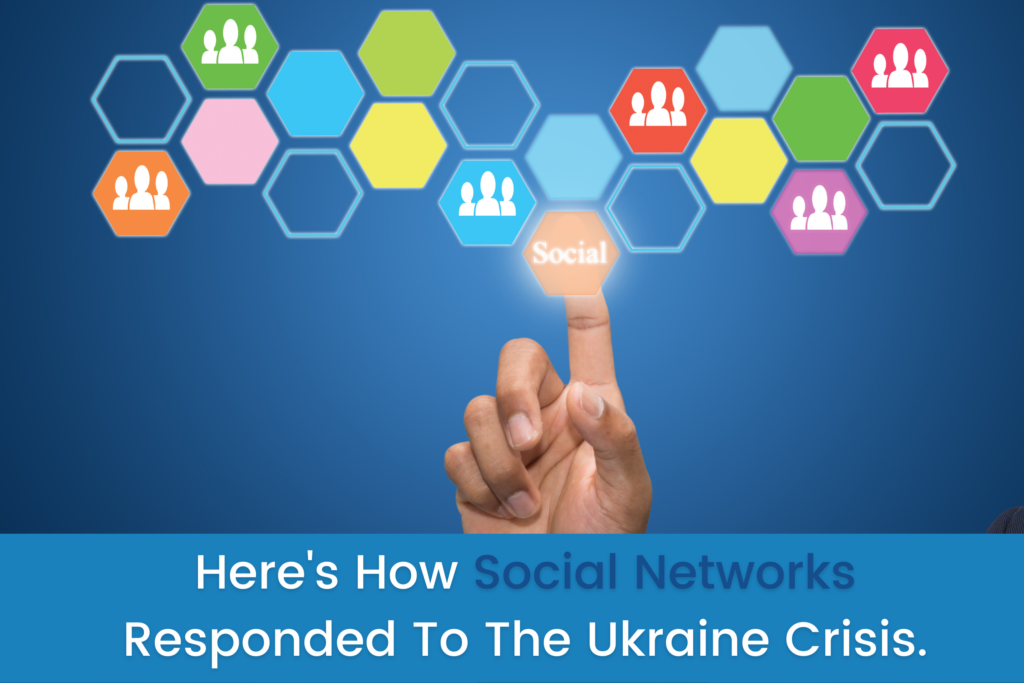 The Russia-Ukraine conflict has caused global concern. Last week markets all over the world plunged because of fears.

Here’s How Social Networks Responded To The Ukraine Crisis.

As the conflict intensified, there was a need to mitigate misinformation.

The Russia-Ukraine conflict has caused global concern. Last week markets all over the world plunged because of fears. This has put major powers at odds again. Interference in such a situation may fuel the conflict more. Unlike the previous conflicts, this is in the age of social media. Where information spreads at the speed of light. It has become a necessity to investigate data shared on social media, there is an opportunity for manipulation. Manipulated information can cause users to take sides and create further chaos. In order to stop such escalation, social networks have taken measures to respond to tackle it.

At the start of the digital social media age, memers used memes to relate to the users. And in recent years, it has been, unfortunately, used as a means to spread misinformation. These actions could be the actual information shared on such networks. Further, this leads to delays in delivering the help needed in humanitarian crises. It is vital to send help where and when it is needed the most.

Social media in recent years faced a new challenge of handling misinformation and conspiracy theories. For instance, covid-19, elections, and rebellion. The platforms faced scrutiny of taking few or no measures at all on information posting. For a decade, such challenges were unheard of. Information moderators have to be in constant alert mode. In today’s age, it is easy to impersonate and create a fake id. Such cons morph photos and videos or use a part of an old video of an unfamiliar situation to create chaos over social media.

Various fact-checking platforms have cleared the air of videos shared on social media.

“A lot of old videos and images are getting circulated, creating a lot of panic. The ARMA video game footage makes a comeback whenever there is violence. Some news channels have also run unverified footage. We will have to see how this plays out.”

Ever since the pre-dawn incursion on Thursday, there has been a deluge of misinformation and disinformation.

Video games to old videos uploaded and described as being from Ukraine. We have debunked several such posts.

With our fact-checking team, we have deployed domain experts dealing with defense and foreign affairs to debunk these posts quickly. ..

On Thursday, the social media platform faced a new challenge in moderation.

When a verified account of a country asked the platform to restrict and remove accounts of another country.

This platform is playing a major role as around 70 million users in Russia, and 24 million in Ukraine use it. Meta had refused to remove misinformation warning labels on posts from state-affiliated media. They have taken the step further by prohibiting ads from Russian state media and demonetizing these accounts. This limits the Russian authorities’ to use Facebook to share information.

Russia has its social media platforms and messaging apps. It means they can communicate their message via them to Russian citizens. Yet Meta did not fall weak. It took a firm stance with restricted access to many accounts within Ukraine. That includes those belonging to Russian state media organizations.

Along with this, Meta has established a special operations center. Here, speakers from both countries monitor for harmful content trends.

The ability for people to lock their Facebook profile

Restricting and removing the view and search friends lists

Twitter announced a temporary ban on all ads in Ukraine and Russia.

Twitter’s top priority is keeping people safe. Our safety and integrity teams monitor for potential risks associated with the conflict to protect the health of the service.

Identify and disrupt attempts to amplify false and misleading information.

To advance the speed and scale of our enforcement.

The platform shared a series of safety tips and curated moments. That comprises compile of the latest updates from reliable sources. Plus, launched a feature allowing users to affix a sensitive content warning to photos and videos they tweet. On Friday, paused advertisements in Russia and Ukraine.

Also, as per new updates. The platform is reducing the circulation of this content –

Removing it from recommendations

Down ranking it in algorithm-defined timelines.

In response to the request of the Ukrainian government, YouTube is taking various measures. First, restrict access to Russian state-owned media outlets for users in Ukraine. Then, suspend monetization for several Russian channels. Also, remove Russian state-owned channels from recommendations. And limit the reach of their uploads across the platform.

As always, our teams are continuing to monitor closely for news developments, including evaluating what any new sanctions and export controls may mean for YouTube.

And that is a wrap.

If you have any queries in digital marketing services or want us to cover a topic, you can contact us here.

Ensure the information you read and share is from a verified source. 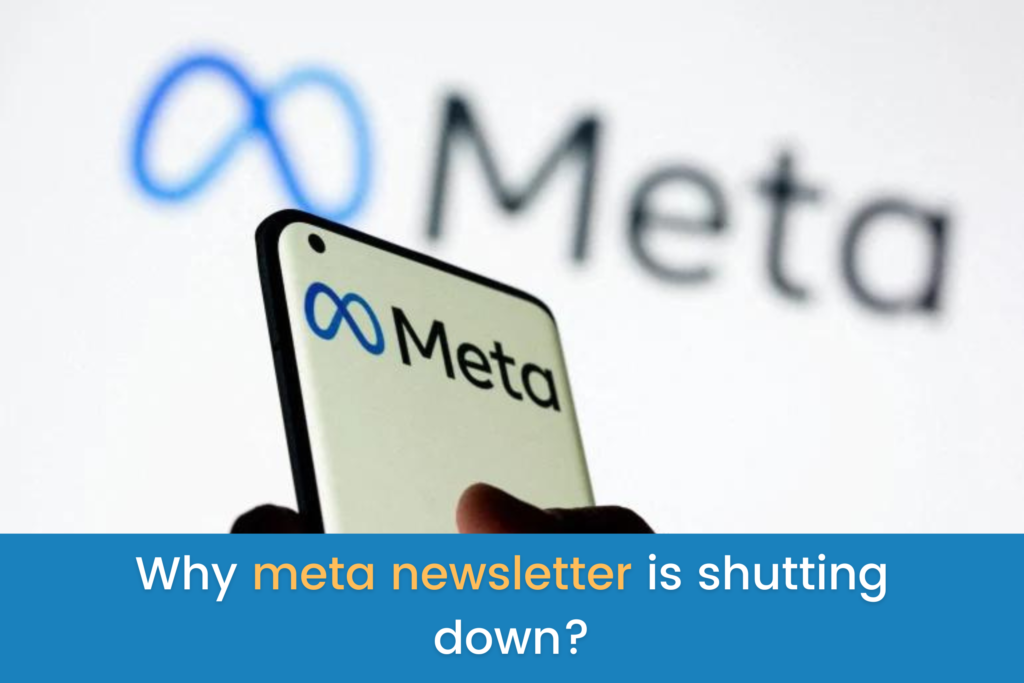 Why meta newsletter is shutting down? 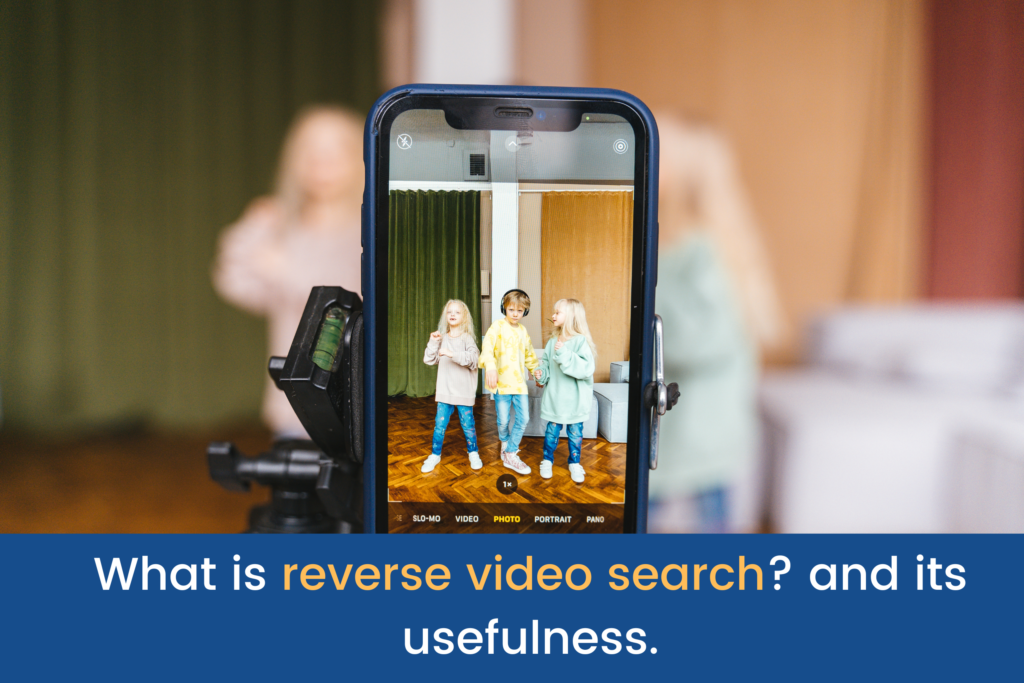 What is reverse video search? and its usefulness. 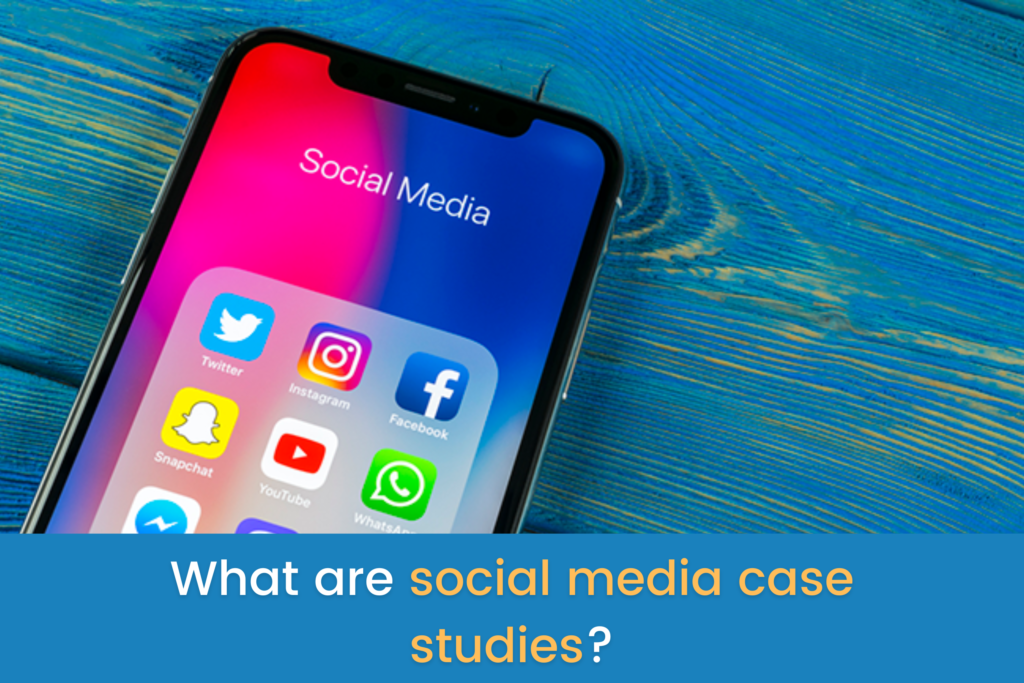 What are social media case studies?