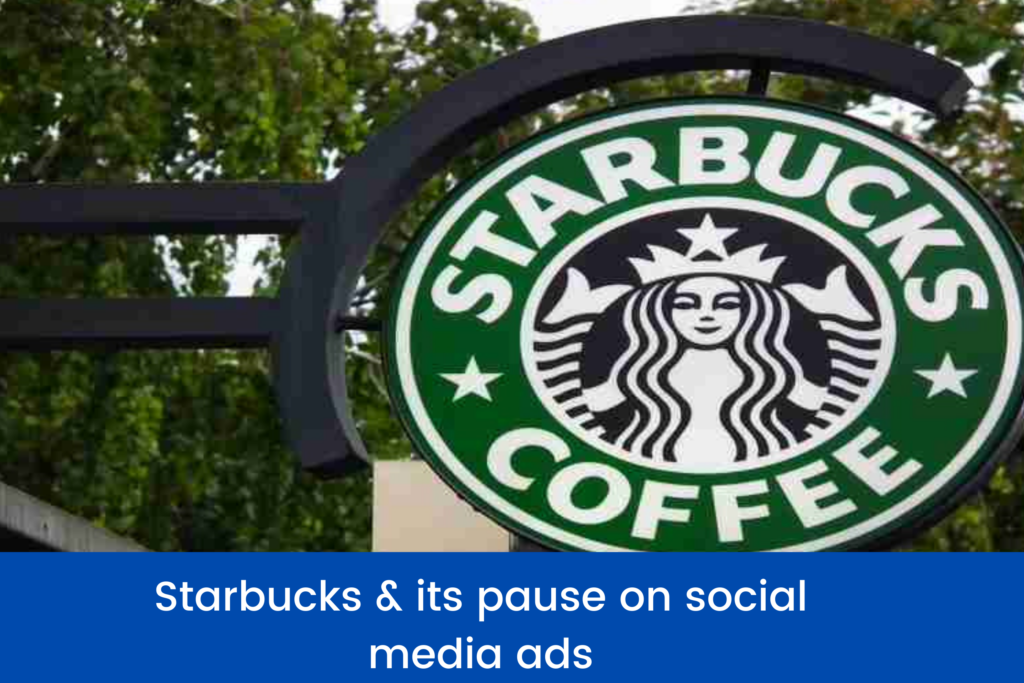 We certainly understand why so many people are addicted to Starbucks, and how big a role this company plays in our world.

Coming from a poor working-class family- Howard D. Schultz, the CEO of Starbucks transformed his life by establishing his company into the world’s biggest coffeehouse company.

We certainly understand why so many people are addicted to Starbucks, and how big a role this company plays in our world. After all, there are a large number of people who cannot imagine a day without going to their favorite Starbucks coffee shop.

Starbucks Corporation is an American multinational chain of coffeehouses and roastery reserves headquartered in Seattle, Washington. As the world’s largest coffeehouse chain, Starbucks is seen to be the main representation of the United States’ second wave of coffee culture.

Starbucks is the latest big company to rethink advertising on Facebook, announcing Sunday it will stop paying for content across all social media platforms while consulting with civil rights groups and media partners.

“We believe in bringing communities together, both in-person and online, and we stand against hate speech,” Starbucks said in a blog post. “We believe more must be done to create welcoming and inclusive online communities, and we believe both business leaders and policymakers need to come together to affect real change.”

The company says it “will pause advertising on all social media platforms while we continue discussions internally, with our media partners and with civil rights organizations in the effort to stop the spread of hate speech.”

The Seattle-based coffee giant is one of more than 100 companies that are halting their advertising spending on Facebook, though Starbucks isn’t joining the Stop Hate for Profit campaign behind the boycott, according to CNBC.

Facebook is in hot water for what critics say is a failure to police hate speech and content promoting violence, including posts from President Donald Trump. Though Facebook was the initial focus of the boycott, Starbucks’ latest move shows the controversy is spreading to other platforms. Twitter is beginning to take a more hands-on approach to content moderation, flagging some of Trump’s tweets as misleading and sunsetting its political advertising program.

The Stop Hate for Profit campaign is a partnership between the NAACP, Sleeping Giants, Colour of Change, Free Press, and other organizations. They are demanding Facebook notify advertisers when their ads run next to content that was later removed for violating terms of service and provide refunds. The group also wants Facebook to remove groups that promote racism and misinformation and make other changes. REI, Coca-Cola, Levi’s, Limeade, Lululemon, Mozilla, and Patagonia are among the companies that have signed on.

Advertising accounts for 98.5% of Facebook’s revenue, generating more than $69 billion in 2019. Facebook CEO Mark Zuckerberg has long said it is not appropriate for the company to regulate speech on its platform and has attempted to dodge accusations of political bias from both sides of the aisle. Until now, the criticism has not significantly impacted Facebook’s bottom line but the new wave of advertiser boycotts could change the dynamics for the social media giant.

The moves come as dozens of companies, including Coca-Cola, The North Face, Honda, Levi’s, Patagonia, Unilever, and Verizon have joined the #StopHateForProfit campaign to temporarily pause advertising on Facebook and Instagram. Starbucks did not say it would be joining the campaign, which intends to protest hate and disinformation being spread on Facebook, and it is not listed as one of the participating businesses.

Starbucks’ social media pause will not include YouTube, as Starbucks considers it to be a video platform that does not engage with customers in the same way as other sites.

Starbucks confirmed to TIME that this pause on social media advertising would not include YouTube. The coffee chain does not consider the video platform a social media platform per se and they said they’re already working with the site to ensure appropriate guidelines. Starbucks also confirmed that it will continue posting on social media, but will refrain from paid promotions.

Jonathan Greenblatt, the CEO and national director of the Anti-Defamation League (one of the organizations behind Stop Hate for Profit) said, “It is time once and for all for Mark Zuckerberg and for Facebook to stand up and to take a stand against hate.”

As the #StopHateForProfit campaign grew, Facebook CEO Mark Zuckerberg pledged some changes in a post on the website. He said the company would change its policies to ban hate speech in advertisements. Those new rules would ban ads that claim people from a specific race, ethnicity, nationality, caste, gender, sexual orientation or immigration origin are a threat to the physical safety or health of anyone else, Zuckerberg said. Zuckerberg also said Facebook would look to stop advertising on the platform which expressed contempt or disgust towards immigrants, migrants, refugees and asylum-seekers.

Facebook has long faced accusations of failing to address the spread of hate speech, especially in languages other than English and criticism has often come from within its own ranks. Dozens of Facebook employees staged a virtual walkout earlier this month, in protest of the company’s decision not to take action on inflammatory posts by President Donald Trump, who said “when the looting starts, the shooting starts,” in response to nationwide protests over Georgia Floyd’s death. Many criticized the threat of violence against protesters and Black people. Twitter let Trump’s message remain on the platform, but flagged it as violating the “Twitter Rules about glorifying violence,” while Facebook left the message alone. 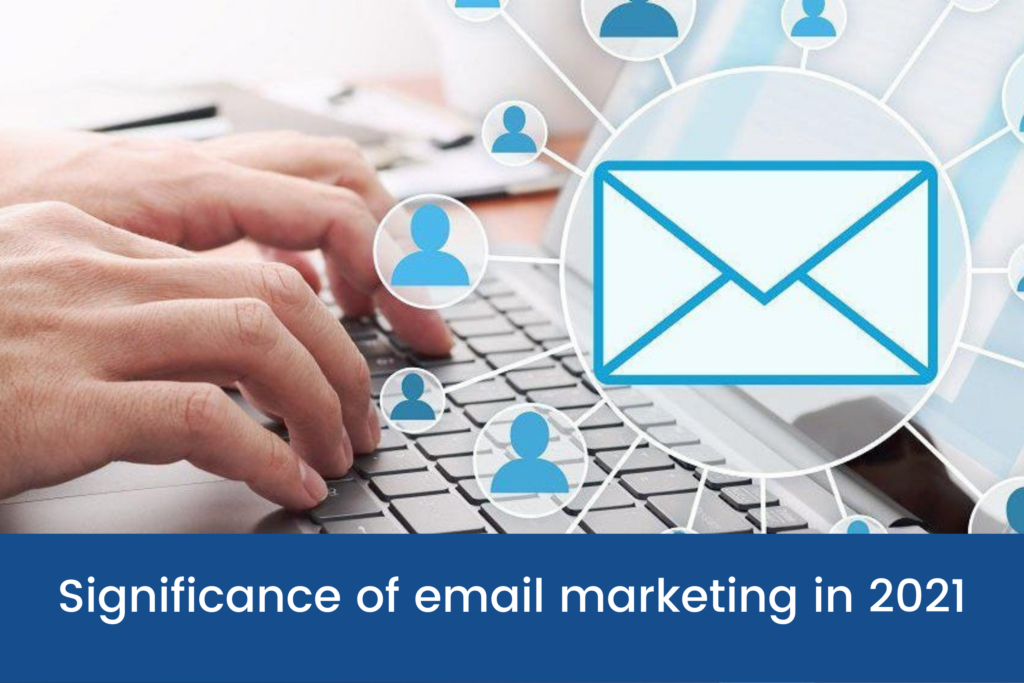 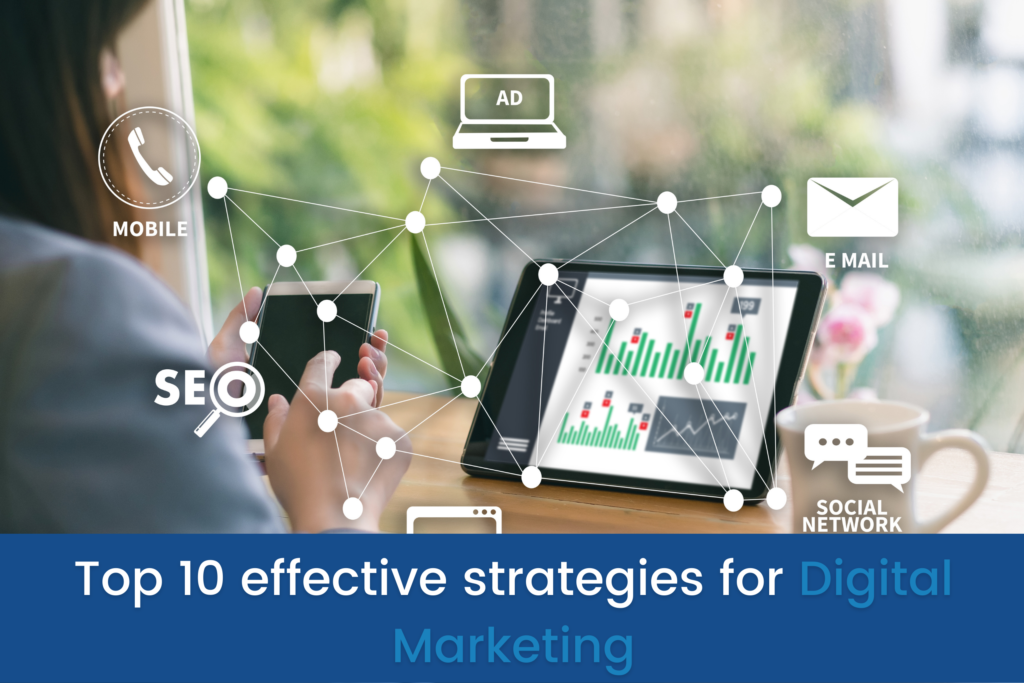 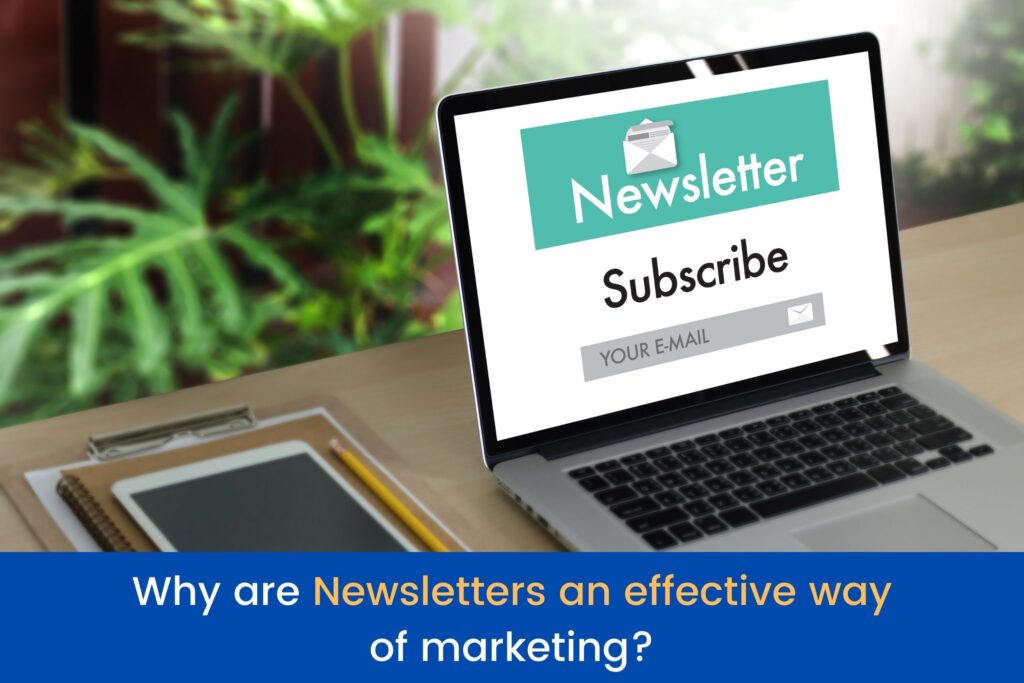